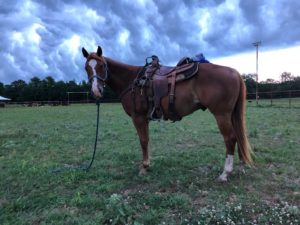 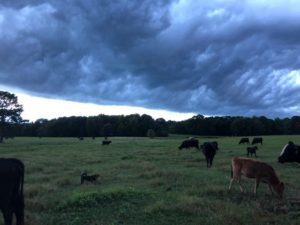 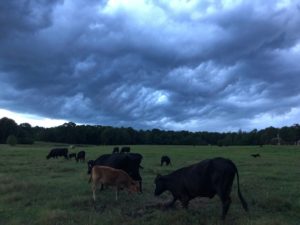 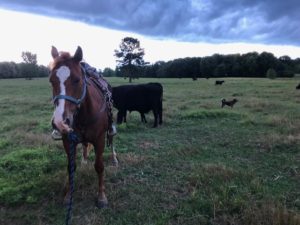 I like wine. I’m not a connoisseur…a critic…nor an expert. I’m more of an enthusiast…one step removed from a wino only because the color, clarity, body, aroma and taste are more important to me than the alcohol content. Not only … Continue reading →

For any of you who may have been wondering, I am still here.  I know I haven’t posted anything in several weeks.  However, I am neither dead nor ill, and have not intentionally chosen to abandon blogging. Life has just … Continue reading →

Jim was a big bear of a man…tall, large, loud, boisterous. One Sunday he stopped me after church, to ask if I’d like to work for him that summer, building houses. I jumped at the chance.

The next morning, I met Jim at the designated jobsite. I climbed out of my car to face a pile of lumber beside an empty concrete slab. Jim looked up from pulling tools and equipment out of his truck to ask, “Do you have any tools?”

I’m guest-blogging today, over at Redletter Believers.  Won’t you join me by clicking here?

Cara Ann Coffey, Diana Vesely, and Amy each won a free e-book copy of So You are a Believer…Who has been through Divorce…

Thanks to everyone for participating in the discussion!

I am completely new to blogging. So, please be patient with me.

I have created this site for the purpose of posting discussions about Christian living and biblical perspectives of life.

I am not an expert. I do not have it all figured out. I am continually learning.

However, I have stumbled and fallen enough to have learned a few things about the Bible, about God’s heart toward His children, and about trusting God through some very difficult life circumstances.

I have learned that I can trust God to care and provide for me no matter how many mistakes I make.

I have learned that God prefers me falling flat while trying hard to walk in His light, rather than to sit on the sidelines, afraid of making a mistake.

I have learned that God seems to get a real kick out of turning catastrophe into victory.

I hope to post once or twice a week.