[Reposted from November 2014 with minor edits] 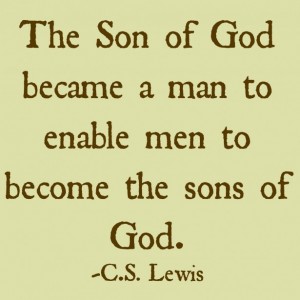 God did not change His nature.  Jesus still does not lie, nor need to repent.  Although, as the Son of Man, Jesus did receive the baptism of repentance.